Maybe you have heard about Chile, not the spice, but the country in South America.  It is a beautiful country, having  many different types of landscapes such as  the desert in the north, that blooms once a year, beaches, a museum with the oldest mummies in the world called ”Chinchorro”, in the south there is the worldwide famous national park  "Torres del Paine" with its glaciers, mountains and lakes,  also there is nice weather, great food and cheerful friendly people, taking into account all these factors  makes it an attractive destinations among foreign tourists.

Although there are many nice things to see and experience there is one fact  that many people ignore about Chile, which is that it is one of the most seismic country in the world.😱
The largest and most powerful earthquake ever recorded with instruments was near Valdivia, in southern Chile on May 22, 1960. It was measured at a magnitude of 9.5, lasted for 10 minutes and triggered a tsunami, killing over 2300 people. To understand a bit more about why this phenomenon occurs it is important to acknowledge that Chile was formed by the process of orogenesis on the west coast of South America, that corresponds to the border in which two tectonic plates converge: the Nazca plate (oceanic plate) and the South American plate (continental plate).Meaning Chile is in the middle where this two plates join. Therefore the constant collision of the plates causes earthquakes throughout the whole country, not in one particular area. 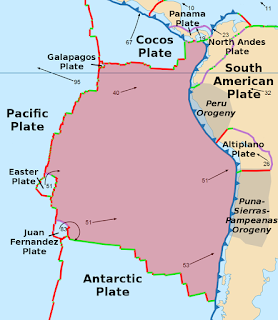 As a consequence of this since I can remember I grew up with the knowledge of what to do in case of earthquakes, at least once a week we had to practice in school emergency exits if  an earthquake would happen during school hours we start school at 5 years of age. 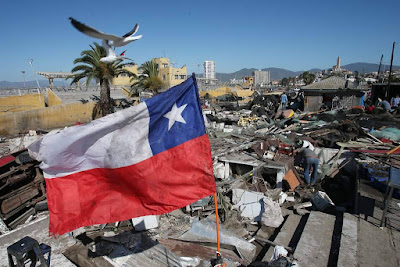 So everytime we had minors tremors we knew exactly what do. First thing is to remain calm and not to run like a mad person, children and elderly exit first. Nonetheless you can never be fully prepared when a very strong one happens, like the earthquake that ocurred on February 27, 2010 according to studies is among the top 10 of the most powerful earthquakes in the world. It was one of the most scariest day I have ever lived. 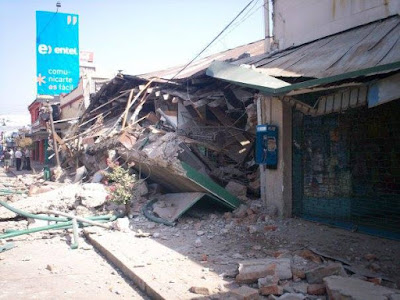 First the sound coming from the underground was very loud, imagine as if 10 tractors were cleaning the snow outside your home, electricity went off, dust was sorrounding you and the movement was very strong like if someone puts you inside a shoe box and shake it with all its strenght. 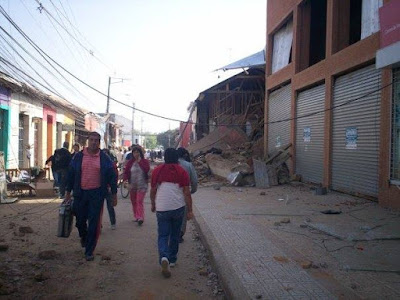 The moon was full and red. You could hear dogs barking non stop scared and the deafening noise of everything falling inside the home, cristals and furniture.
It was so hard to stand still, I felt like I was on a rocking boat. I thought this is how the world ends and we would all die that day. It lasted for 3 to 4 minutes, but it felt like hours.
During the night we didn´t imagine the magnitude of what had just happened the emergency broadcast system did not mention how powerful that movement was, only recomended to stay safe at home.
No electricity and no basic services just our radio to know about what was going on everywhere. As we learn within the next few days it was 8.8 in the Richter scale. The tradegy was not only in our city but also almost it felt along the whole country with terrible consequences everywhere. 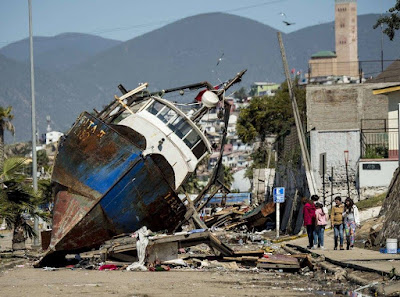 Also a Tsunami was added in the coast. 6 minutes after the earthquake came the first wave. Witnesses say they say the ocean withdraw and turn black as it gather in a big wave over 25 meters, the roar of the ocean was impressive as they say.  Many lost their lives due to that, in an island that is very popular in summer many people go camping it was a favorite spot for low income families. They didn´t have any place to go nor boats that helped them run away. Many survivers remember that the water remove their relatives from their arms.

The days after this tragedy we could understand how terrible it was. Walking around the city it was devastating, people lost everything, their homes and job place. During the next days we had many aftermaths which made it hard to sleep at night.
Slowly we came back to normal, the first day we had electricity and watched the news we were shocked of the great damage it caused, on roads, many buildings collapsed completely, clearly nothing will ever be the same. Nowadays we still have many earthquakes each day, some strong some softer but are always there and most people got used to it, some still live in fear of what can happen. It is something very scary to live,  I fear but I have faith that whatever happens to me it was meant to happen, it doesnt matter where I go or hide, if I have to die death will find me, so that brings me some sorf of trust and peace. You cannot escape of nature. You learn to appreciate the little things because you never know what can happen next day, next week.

Despite all this tragic information, I don’t mean to put you off, if you ever want to visit. Do I recommend visit Chile? Yes I do. It has many nice things to offer, beautiful unique places to visit and friendly people. Next time I will tell you more 😘
Lähettänyt agnes szeman klo 3.40 Ei kommentteja: 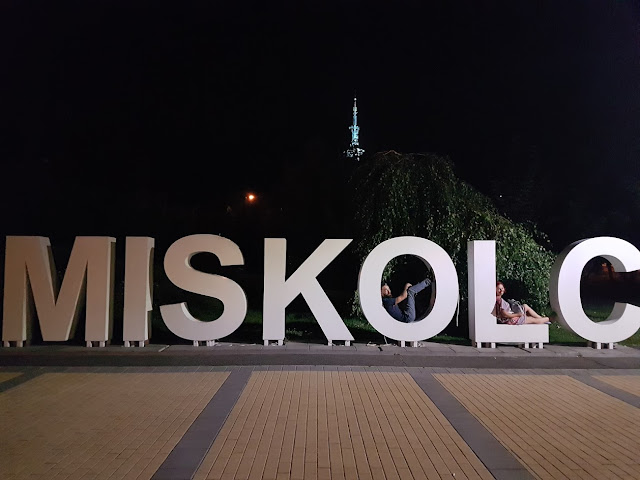 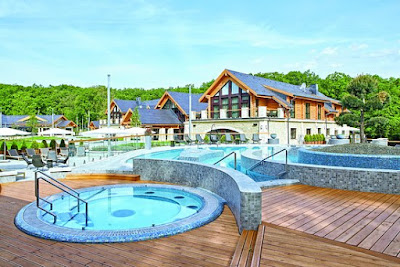 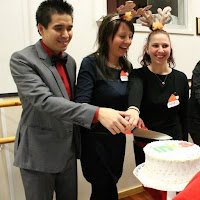 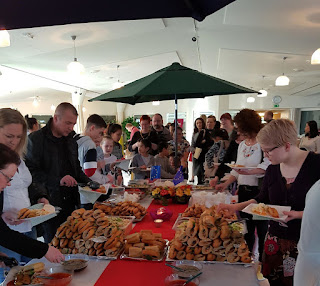 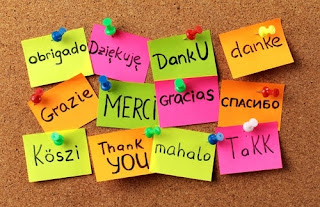 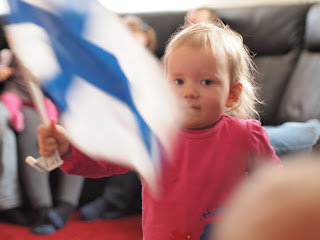 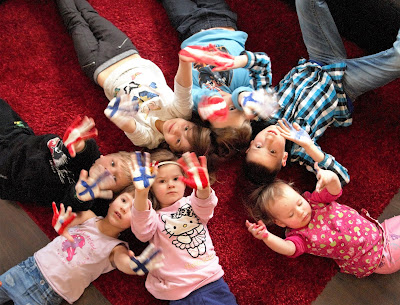 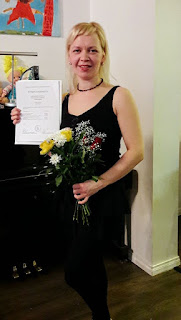 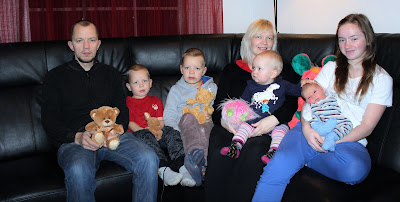 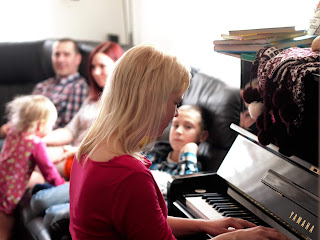 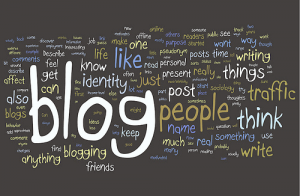 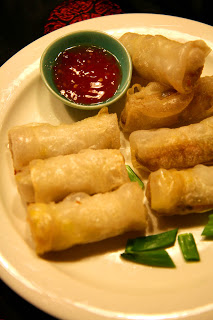 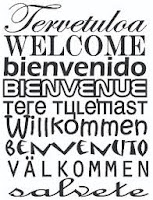 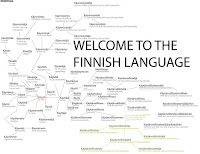 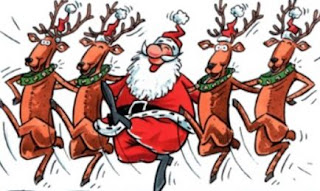